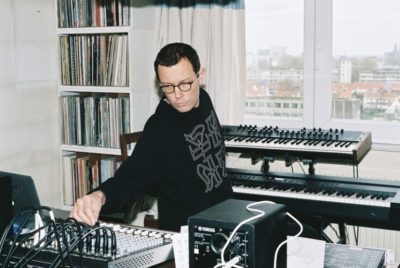 Antwerp’s Elko Blijweert has been collaborating with musicians for 15 years before, finally, releasing his first solo album on Ekster at the beginning of 2017.

Influenced by the theatre world and a fantastical children’s universe, « I Bambini di Basilisco » uses trippy synths and guitars sounds to create a « pseudo-exotic » atmosphere, as the producer himself calls it.